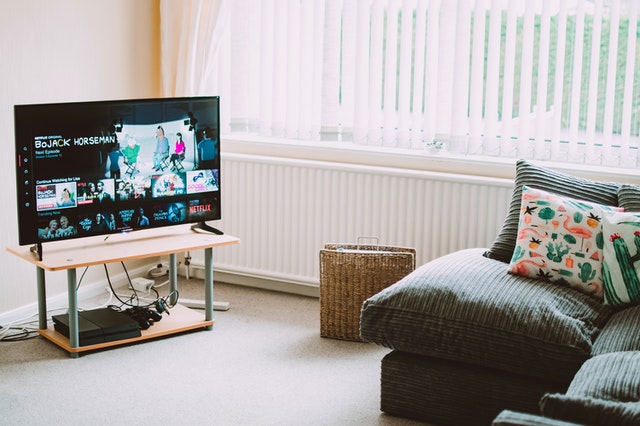 Following are the beat top 5 Indian web series to watch in lockdown or in your free time, to entertain yourself. These series are available on Amazon Prime Video, TVF, NETFLIX and Disney+ Hotstar. So go to these platform and watch your favorite series.

The Kota Factory web series is directed by Raghav Subbu for The Viral Fever (TVF). The First episode date is 16th April 2019, having number of episodes is 5. The series first premiered on TVFPlay and YouTube on 16th April 2019. It is also the first black and white web series in India. The show is on the life of 16-year-old Vaibhav who moves to Kota from Itarsi. And preparing for his IIT exams.

Permanent Roommates also an Indian web series and created by Mr. Biswapati Sarkar and The Viral Fever (TVF) and, The first season had its premiere on YouTube on 29th October 2014. The main cast is Sumeet Vyas as “Mikesh Chaudhary” Nidhi Singh as “Tanya Nagpal”. You can watch Permanent Roommates on TVF Play and YouTube.

Hope you like this: Best fastest VPN for free.

This series is based on Sacred Games by Vikram Chandra. The first four episodes of this series was premiered on 29th June 2018.The main starting with Saif Ali Khan as an Inspector Sartaj Singh. This series available on the NETFLIX.

Series Created by Raj Nidimoru and Krishna D.K, Story based on a middle-class man secretly working as an intelligence officer for the T.A.S.C. This was released on 20th September 2019. You can go for watch on Amazon Prime Video.

The Special Ops is an Indian web series which is created by Neeraj Pandey. And some main cast are such as Kay Kay Menon as “Himmat Singh“ and Karan Tacker as “Farooq Ali/Amjad Shaikh/Rashid Malik” of this web series. This story is based on several espionage missions undertaken by India in the last two decades. This web series is available on Disney+ Hotstar so you can watch it on.

So, these are the some top 5 Indian web series to watch must if you are free and make yourself to entertain.

Also see: How to browser the dark web safely ?