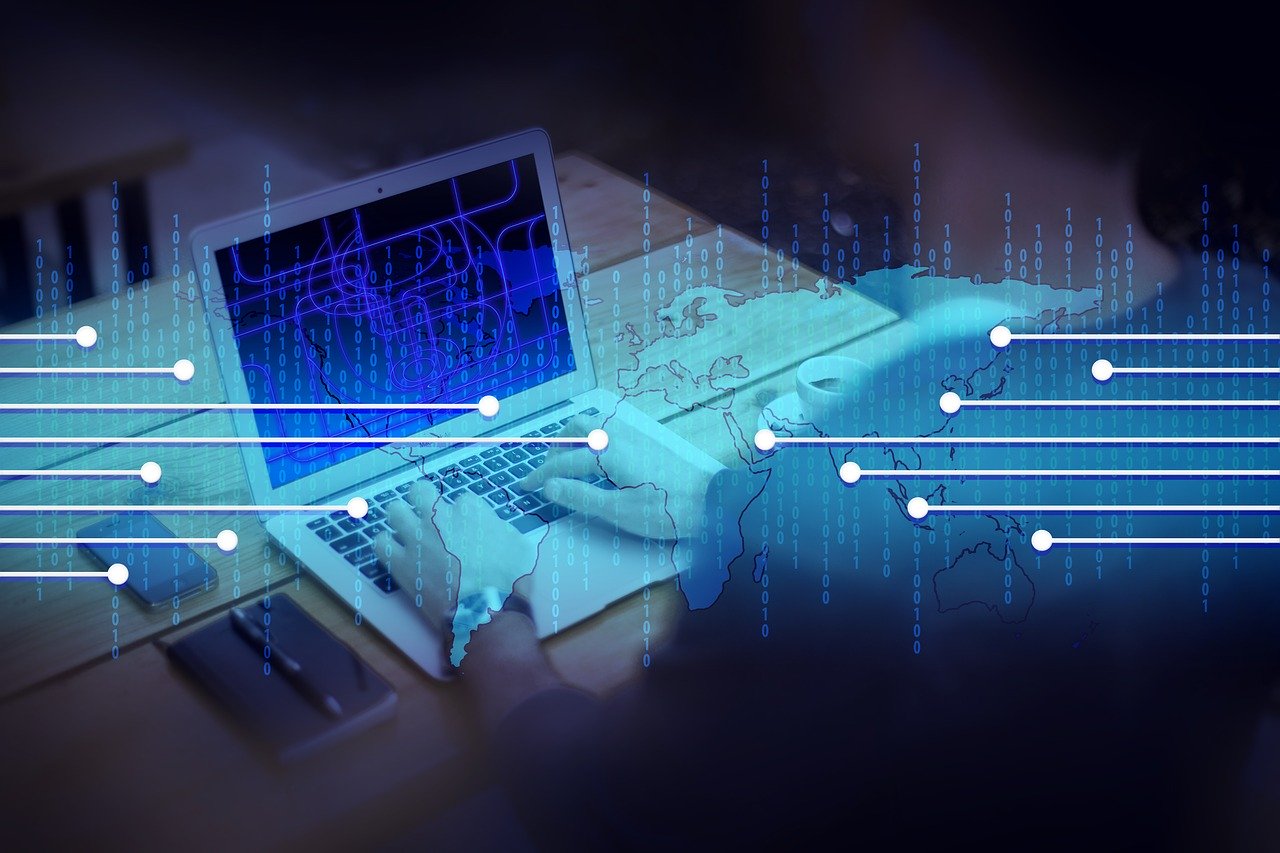 LTS ” FOCAL FOSSA” NOW AVAILABLE FOR DOWNLOAD AND ALSO I TELL YOU ABOUT UBUNTU OPERATING SYSTEM AND ALL.

WHY UBUNTU LINUX OS IS SO POPULAR?

It is so easy to use, simple interface, very stable. Both beginners and experts are using this according to there choice. These days the LINUX OS HAS to provide the best desktop environment. A few hours ago Ubuntu 20.04 is officially released BY CANONICAL.

You know what is “LTS”, Well LTS means Long term support version. Now you make think about how long it is?. Well, it is for 5 years. It all new refreshed theme is come up with new visual cues and twist.

Ubuntu has become one of the popular OS and choice of people. I see a lot of users shift from Windows to Ubuntu LINUX OS. The active users increasing day by day because of there amazing updates and features. Canonical certify multiple HP, DELL, and supports undertaking developer desktops. It has 6000+ apps in the Snapcraft app store. It includes Skype, slack, Plex, the entire jet brain portfolio, Spotify, and VSC. A NEW WIRE GUARD IS ALSO INCLUDED.

The canonical also says ” we don’t need to worry about low levels attacks and rootkits, Threat groups and limits attack proliferation with strict snap on the desktop and server.

3. If you think you are an Entrepreneur: Then you must follow these channels!