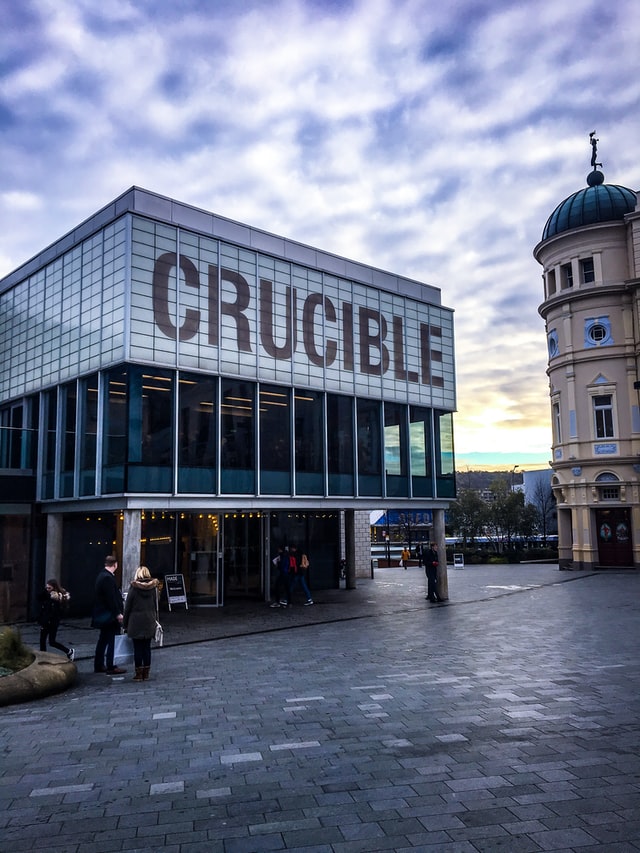 So here we are again with trending topic about amazon’s first official game Crucible now available for download on Steam. It is now available only in North America and soon available in other countries. Amazon has planning to launch this game in 2020 and now it is finally launched.

Amazon aims to expand its business in gaming industries and on Wednesday 20 may they challenged that Crucible game will soon become the most popular and defeat its rivals games like overwatch, league of legends, and fornite.

Crucible is an action type shooter game with high graphics and amazing characters for computer devices only. It is free to play and in which you have to defeat the opponents and creatures on a distant planet.

SO HOW CRUCIBLE GAME EARNS MONEY?

Twitch a platform of amazon in which various big gamers stream their games like fornite, valorant etc.

In the beginning Crucible can have 10 hunters for choosing as a player. Crucible also has 3- different games modes.

The vice president of amazon games Mr. Mike Frazzini said various things about game and he also said that ” we want to make games that resonate with a very large audience of players”.

Amazon tools and services are widely used by other game publishing companies of their development. Amazon is the largest publishers for decades.

It is the best time to launch this game because due to quarantine IT industry is at boom and there are lots of active users. Amazon has 150 million paid prime members who play an important role to gain more profit from this stabilized network.

Related stories: Call of Duty WWII available to download: Free to Play on PlayStation plus.