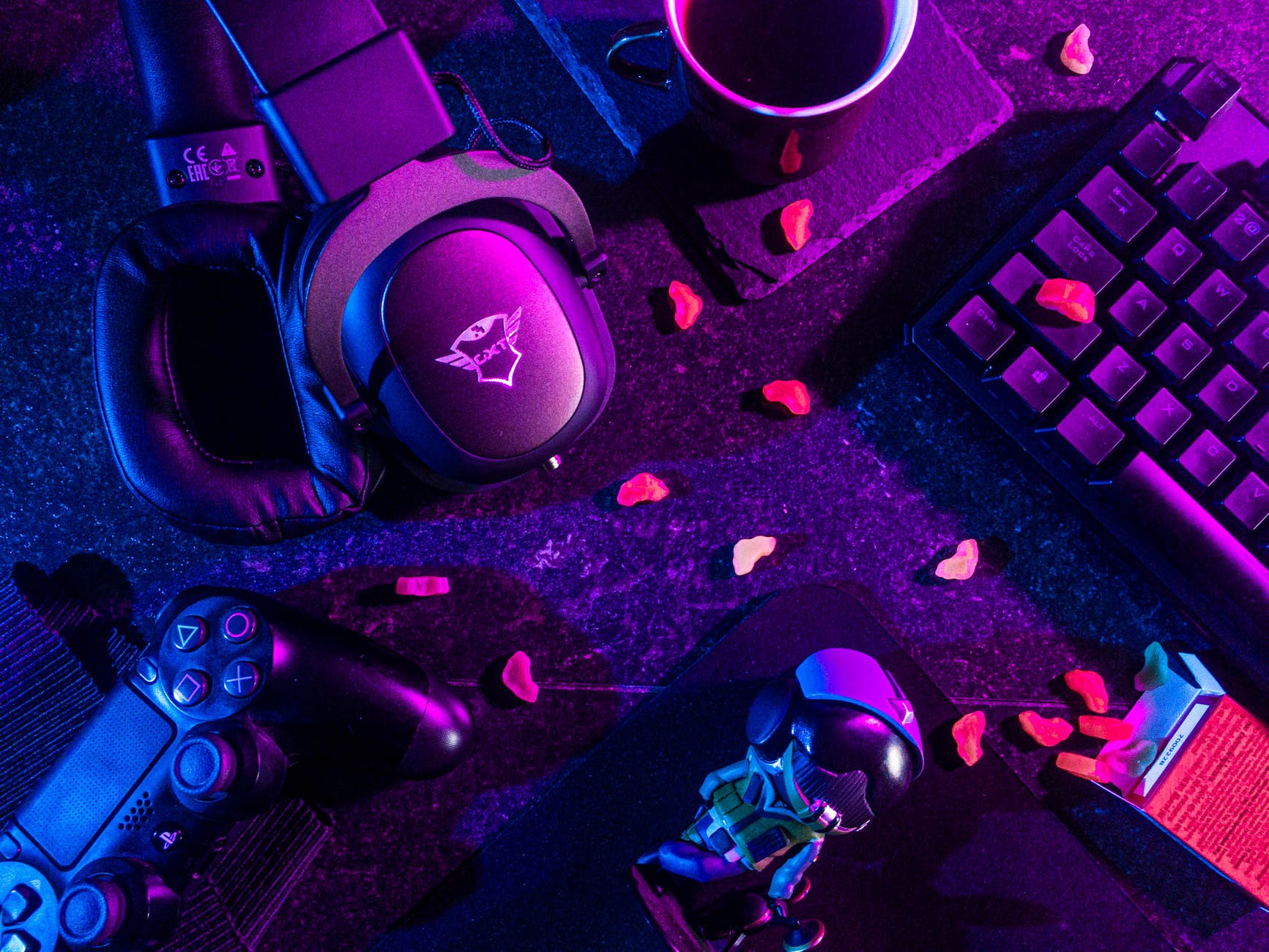 SO here we again to show you the best stuff, as we all know that games are one of the best things for entertainment and enjoyment. But we don’t know which companies made these amazing games so here in this article, I will show you the best video game publishers or game production companies.

Each year many games come and gone soon, but few games left a forever impact on gamer’s life all because of these best video game publishers or game production companies. The gaming industry is booming drastically.

In 2017 the gaming market was about 78 BILLION DOLLAR AND IN 2020 it is 90 MILLION DOLLARS MARKET. It’s 80% of the revenue is in the software industry. In 2016 2.6 million video games are brought by people. As we all know about pubg the biggest hit of all time by bluehole. I pick the best companies of all time so let’s start……..

In the video game industry, countless companies come and gone but one company manages to outlast its competition at nearly every turn. Nintendo FOR OVER three decades it has beaten its competitor by pursuing its own singular vision of high-quality hardware innovations and games of amazing creativity. It was founded by Mr. Fusajiro Yamauchi in 1889 sept. It’s headquarter in Kyoto, Japan but has branches and offices in several other places in the world. It’s one of the best game is Mario which is a famous character around the world. In everyone’s childhood, Mario is one of the parts of there fun-time. These company games are soo unique and wonderful and the main point is never bored you while playing.

Some of the best and amazing famous video games by Nintendo are:

Can you remember a time when electronic art did not exist? do you remember a time when it was a small company has it ever seen anything thing other than massive organization well you know I can’t. It was founded in 1982. EA nows also owns a swadeshi company known as DICE WHO CREATE AMAZING GAMES LIKE STAR WARS SERIES AND Battlefield. With the data survey, EA’s net worth is $22.90 Billion, and recently in 2018, they had a record-breaking of $5.1 billion in revenue. As we know that ea only makes software but still it matches turn over on Nintendo like company. It is also the only distributor of Star Wars games following a deal with Disney.

EA owns or has a partial stake: –

It is the largest video game publishing company and founded in 1998 and it’s main headquartered is in china. TENCENT GAMES focusses on many areas like AI, GAMES, search engines, music, E-commerce, and social networking. It is one of the most emerging company after pubg it is at the top.

It has one of the highest investors in games and software around the world and also it has the highest firms and ventures.

Tencent music entertainment has 700 million active users and 120 million paying subscribers in China. It is the first company that crosses the valuation mark and has a market value of US$500 Billion in 2018 also Tencent has the 5th highest global brand value.

Tencent Games ownS or have a partial stake IN FOLLOWING:-

SOME BEST HIT’S BY Tencent games:-

Ubisoft is a French video game pUBLISHER and producer founded in 1986. TENCENT GAMES AND EA(electronic arts) HAS A 50-50 % SHARE THAT IS PARTIALLY OWNED. However, it still publishes games under its own umbrella and independent company. In a hunt to expand its dominance in the gaming market, Vivendi Games steadily bought more shares of Ubisoft before a deal was signed in 2018 to strike down any potential acquisition. Ubisoft cites the “acquisition” was uninvited from a cultural and creative viewpoint. It had a revenue of 1.4 Billion Euros in 2014 as my report. It has branches in 26 countries throughout the orb.

Ubisoft owns or has a partial stake

Game series from Ubisoft include:

It is one of the best video game publishers because of there amazing games. It’s headquartered is in Washington (Bellevue) and the other branch is in Luxembourg. It was founded in 1996 by Mike Harrington and Gabe Newell(former Microsoft employees). VALVE IS ONE OF THE BIGGEST names IN VIDEO GAMES THEY are MADE SOME OF THE amazing video games of all time including two portal games and depending on how you count them for HALF-life games. They’ve also made the team fortress and run a number of live services that are very successful. Valve corporation won more than FIFTY games of the year awards, and even pc gamer also called it the Best PC Game Ever. It’s because they released dozens of titles that changed the world.

Today, millions of people play their games every single day. All games end up with a second part and its believe in quality over quantity because they take time to make a game. They have lots of best people and their minds which help to grow big in the market.

Like any other public company, video game publishers also report their per annum revenue to show growth to investors and prospective studios to attract more investors and gamers.

I will show you the report by compiled by Newzoo of revenue of the video game publishers:

Tencent Games is the highest-growing publisher with $19.773 billion in revenue in 2018 only.

Some best games by valve corporation include: