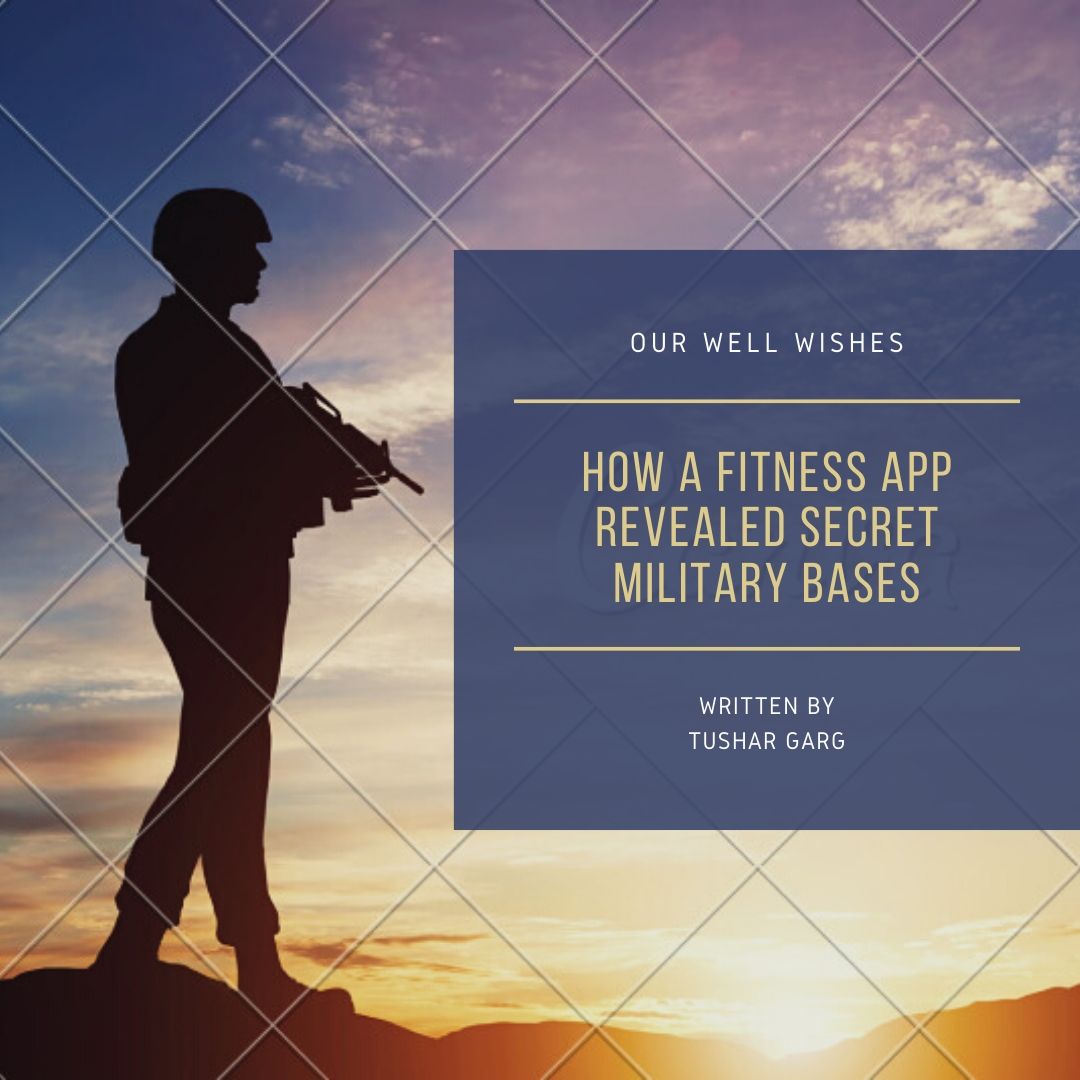 So here we are again with a very interesting article that is How a Fitness App Revealed Secret Military Bases? Today we’ll be spilling some government secrets, or should I say, we’ll be talking about someone else who spilled government secrets. So we’re not so much doing spilling, as we are taking the spill and… um… pouring that spill into your… cup… of knowledge. This is a good metaphor, right? Anyways, LET’S START!

It’s a fitness app that tracks and shares your runs, bikes, swims, skis, kayaks, ice skates, and even kitesurfing sessions, in case you want to show off. THERE IS A Heat Map, a beautiful, and terrifying map that shows where Strava’s tens of millions of users across the world. THEY have been going on their bikes and runs and walks and kite-surfs.

And there is a secret military base in Yemen that I am definitely not supposed to know about. If you’re wondering if the giant movement-tracking map and the I know about a secret military base are correlated. congratulations, you’re officially smarter than the entire development team at Strava who apparently didn’t consider that possibility at all before they released the map to the public in 2018.

The problem started to gain media attention in January of 2018, about two months after the map was published when a 20-year-old Australian college student started posting on twitter that he’d managed to find the locations of secret military bases across the world, which seems like a great way to get new followers—both on Twitter and in real life.

Turned out, identifying the bases was pretty simple: the patterns would nearly always looklike this—a ton of activity all happening in the same little loop in the middle of an otherwise deserted area which either meant that there were farmers who really loved going into the middle of the desert to do a workout where they run around the same jagged half-mile loop a few dozen times, or that there were soldiers stationed there who were running within the confines of a base.

As much as farmers do love running desert laps, that second suspicion seemed more likely once people started cross-referencing the heat map with the previous reporting and were able to confirm that, in fact, you could see the movements of soldiers at supposedly secret military bases like this Italian base in Djibouti, or this US base in Syria, or this US base in Syria, or even this other US base in Syria. Now, this was all bad for a few reasons. First of all, obviously, it was a problem for secret bases because they’re supposed to be, you know… secret.

A secret base that people know about is like a Wendover video without planes—it’s completely pointless—but even at known bases, the Heat Map was a huge security breach, because it showed soldiers’ patrol routes and common transportation paths between bases, which is exactly the type of place you would want to stage an attack if you were the attack-staging type.

The problem got even worse with the realization that Strava displays the top 10 runners or bikers for each route by age and gender group, giving military adversaries the opportunity to not only compete with their enemies for the fastest times but also to discover their names. But here’s where things get really scary: with some coding ability, it was even possible to scrape the site’s data and potentially track the same user across routes. One guy on twitter claimed that he had managed to track a single French soldier from deployment overseas all the way to his home in France, which would, in theory, allow someone to send that soldier mail—like a present.

Now, things weren’t as bad as they could have been—the maps didn’t show any sort of real-time data, nor did it show when runs were done, and everything on the map was an aggregate of data from the past 2 years.

Also, to be fair to Strava, there was an option to opt-out of publicly sharing data, which soldiers apparently forgot to select. In response to the Strava scandal, the US military said they would re-examine their policies on what types of personal fitness trackers soldiers were permitted to use, with an eye towards fitness technology that doesn’t use the internet—which is bad news for Strava, but great news for Wii Fit Yoga.

THANK YOU FOR READING THIS ARTICLE!