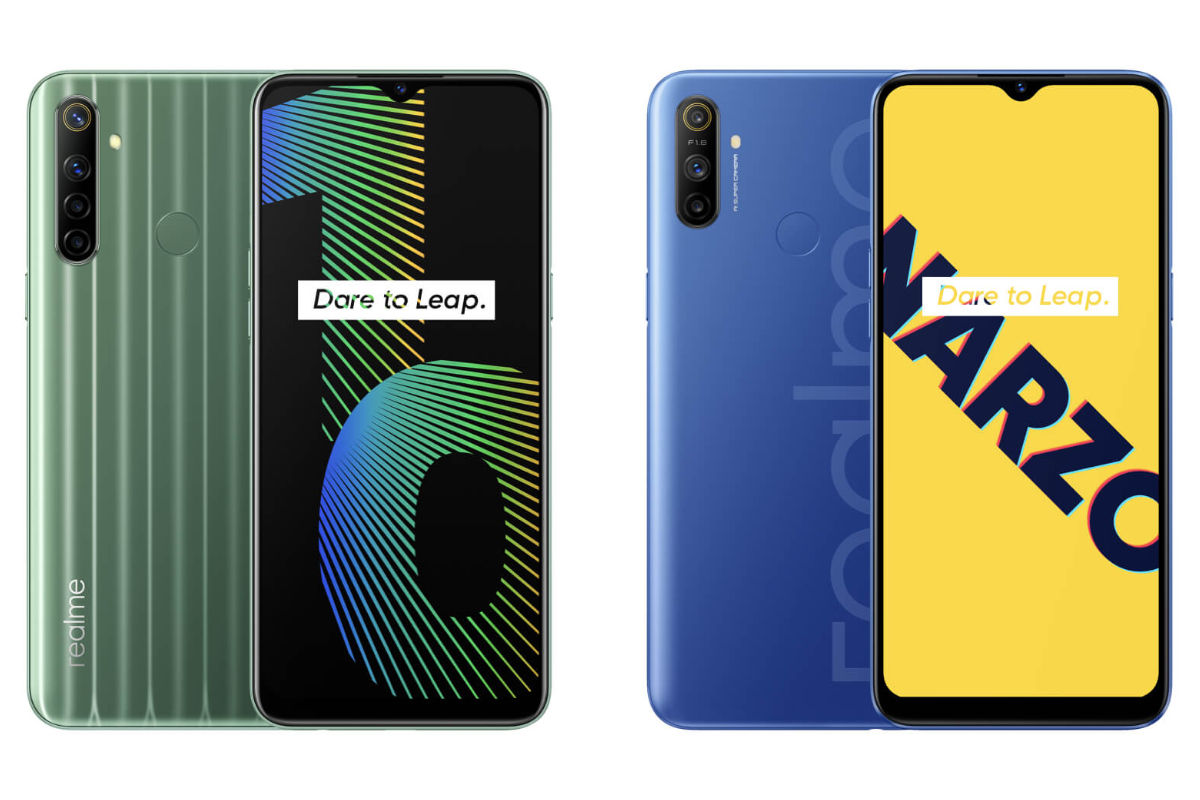 Realme Narzo: Battery, this smartphone offering a battery capacity of 5000mAh which is best for at this price. For the security feature, it has fingerprint sensors.

This smartphone comes with Internal storage of 128 GB, 4 GB of RAM and which is expandable storage to 256 GB

This smartphone supports the Network of 4G VoLTE as well as GSM for 2G,3G Network. There is also Bluetooth connectivity. Having Wi-Fi version 802.11b/g/n.