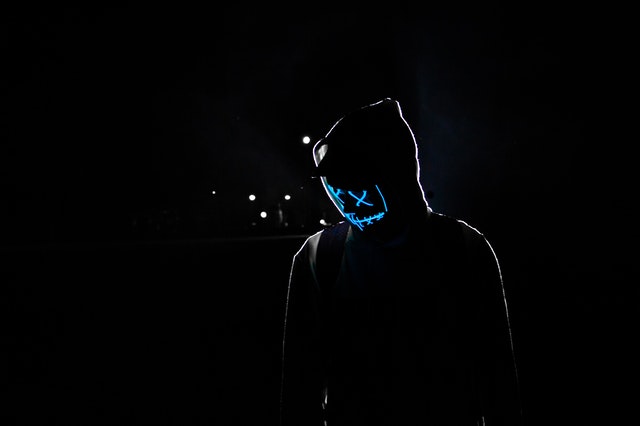 So here we are again with some amazing stuff. Today I will tell you all about the dark web and how to browse the dark web safely. Let us know what is the dark web.

What is the dark web?

Dark web the hidden part of the internet. It definitely has more amazing things and cool features than a normal browser. It’s also a digital home to criminals a place for people to sell and buy literally anything.

In other words, it’s a place on the Internet where most of the illegal activities take place without any permission.

But you already know all this, One thing you may not know is how this dark web works. Are you really anonymous while using this dark web or is there a way someone can figure out your identity even on the dark web we discuss everything.

How Dark Web Works And how you can browse the dark web safely!

The dark web works on the onion routing protocol so you can’t access the dark web using just any browser.

It can only be accessed by an open-source software known as TOR which stands for The Onion routing and implements the onion routing protocol.

Now let’s talk about this onion routing protocol and how it works. Let’s say you want to visit a web site on the dark web your request is split up into packets and these packets need to traverse through some intermediate nodes before they reach the server of visit meter onion. Well, that’s how the normal world wide web also works like but what’s different here in onion routing is that before your request leaves your browser. It is encrypted with “N “different keys “N” here is the number of intermediate nodes that your request will pass through before reaching the webserver.

HOW NODES AND KEY PLAY AN IMPORTANT ROLE IN DARK WEB BROWSING!

Your request first encrypted with K3 and then K2 and then K1, It is then finally forwarded to the onion network and the node 1 first receives your request since node 1 has a key k1 it decrypts the message. Even after decrypting the message, The message is still encrypted with 2 layers that are K2 and k3. So node 1 will know nothing about the request except where it is coming and where it needs to forward it. It then forwards this request to node 2. Node 2 now decrypts it with the key K2 and there is still one more encryption is left which is open by the node 3 ( k3 key). At last the request the fully decrypts from node 3 the message is then forwarded to the webserver of visitme.onion.

So this is how the onion routings work. It works on layers of encryption making it hard for anyone in the network to track anyone else.

In other words it provides two things:-

But is this completely safe let’s figure out!

When your request is first received by NODE 1 notice that NODE 1 knows where you are because you are directly sending a request to NODE 1 so it knows your IP address. so even though NODE 1 cannot read your request it still knows your identity so there is no confidentiality between you and NODE 1 which we as the entry in order.

PREFER WEBSITES THAT USE HTTPS

However, this problem can be avoided if the website you’re visiting uses HTTPS because if the website uses HTTPS, the request still remains encrypted with TLS even at the EXIT node (or NODE 3).

EXIT NODE : NO PROPER ENCRYPTION/ SECURITY AND If the website not using HTTPS THE exit node can also read everything.

If anyone is monitoring both the entry node and the exit node in your circuit they may be able to figure out your identity which includes YOUR IP address and what onion link you are trying to access.

One way to over came this issue is to use TOR OVER VPN. You first connect your VPN and than start using TOR by doing so your request is first headed to the vpn server and then It is forwarded to the entry node.

Actually there is no way to browse the dark web safely but using TOR OVER VPN is a better option. If you don’t trust on VPN service you can create of your own.